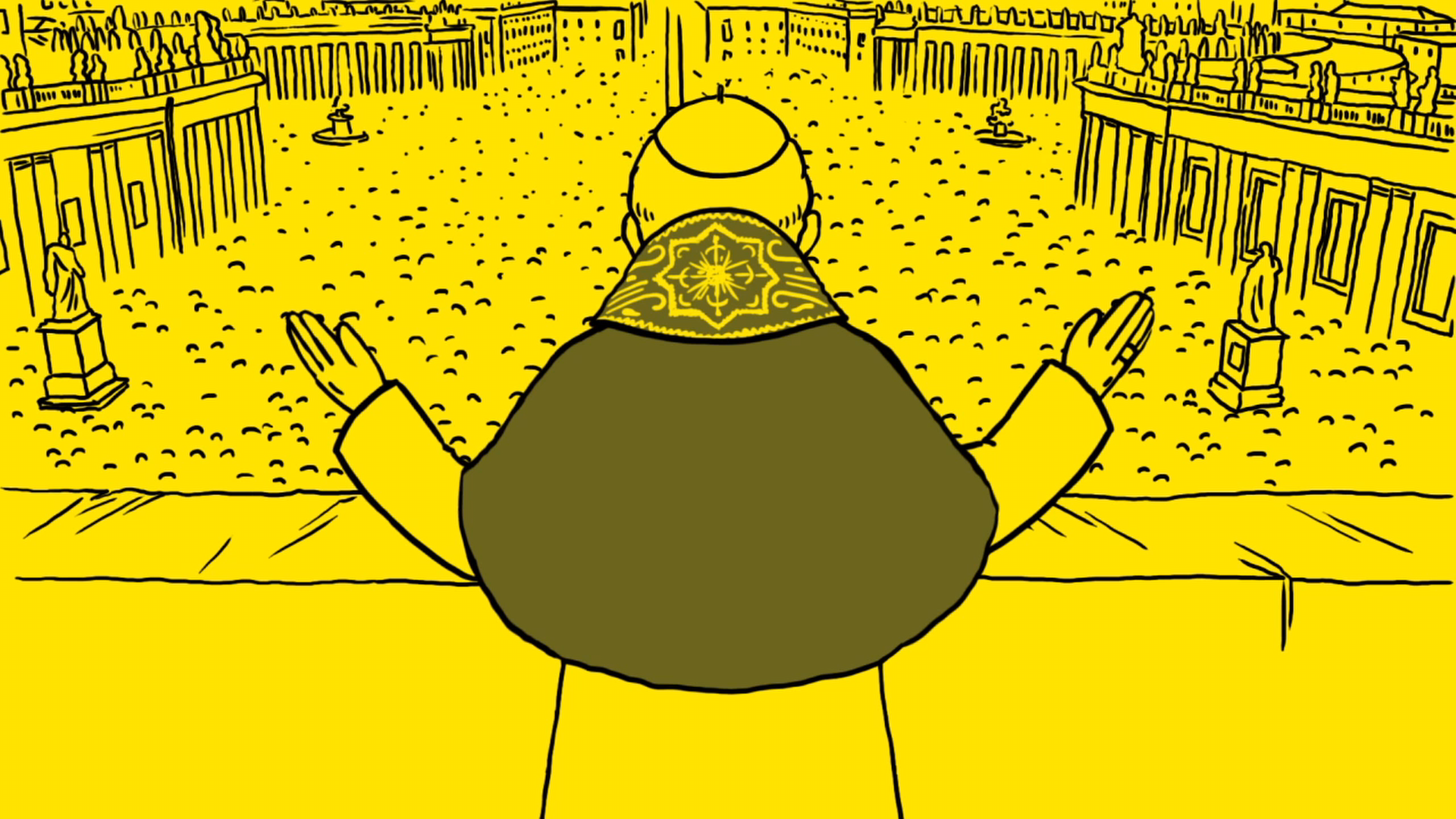 concept of the series: Grzegorz Wacławek

Karol is a series based on the life of Karol Wojtyla – worldwide known as Pope John Paul II. The series consists of short stories and events that happened in his life – from childhood to the last years of the pontificate. Series presents Pope as a charismatic man, who was driven in life by clear principles and who consistently fulfilled his mission.

The episodes are set during the most important Polish and global historical events (such as the Holy Mass on the Victory Square in 1979) but also reveal some less known facts from Karol Wojtyla’s biography – connected with his mountain trekkings, church retreats or passions. In the series, numerous historical figures appear such as like Mother Theresa, Cardinal Stefan Wyszyński and Lech Wałęsa.

However, most importantly – this is the story about man, who was able to move ordinary people in an incredible way, especially during his numerous travels. „Karol” is the first series about the biography of the great Pole made with the use the language of modern animation.