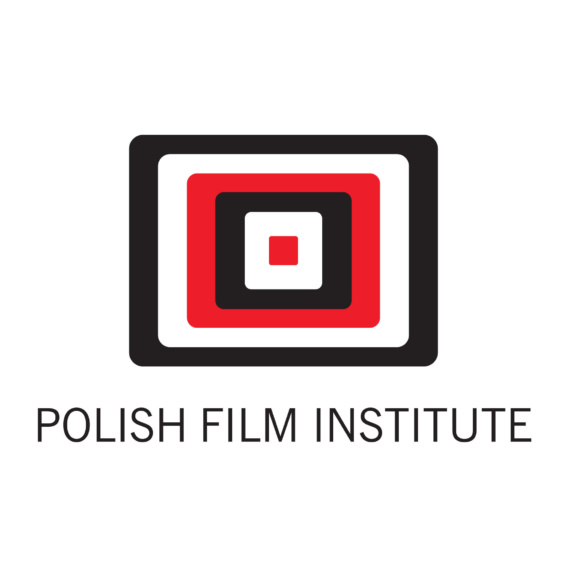 Six year old Ally lives with her parents in a colourful house in the suburbs. Whenever she plays, she is accompanied by her two cats – black cat Id, and white cat Ego. Ally has a rich imagination, and the things that happen between her and the cats, are ruled by extraordinary logic. Nobody knows, that when Ally is alone, her cats start speaking. Id and Ego both have tough characters and aren’t scared to express their opinion, often with a bright punchline to whatever is currently happening. Ally also has a secret of her own – when she plays with her cats, a small tail peeks out from behind her jumper, and two cat ears start growing on her head. 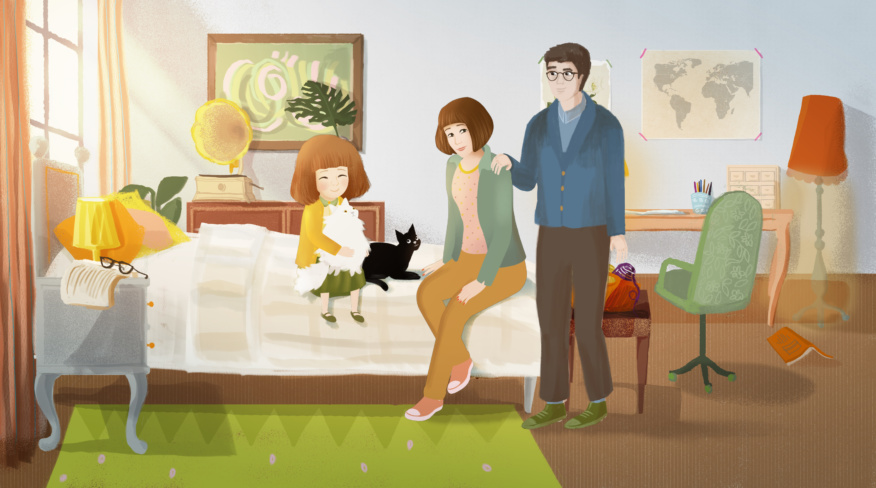 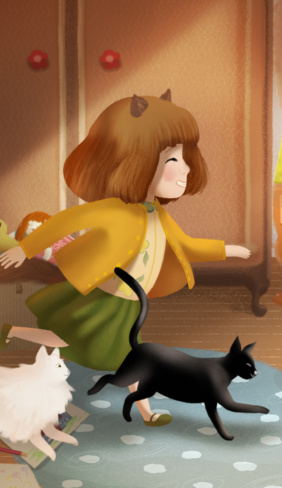 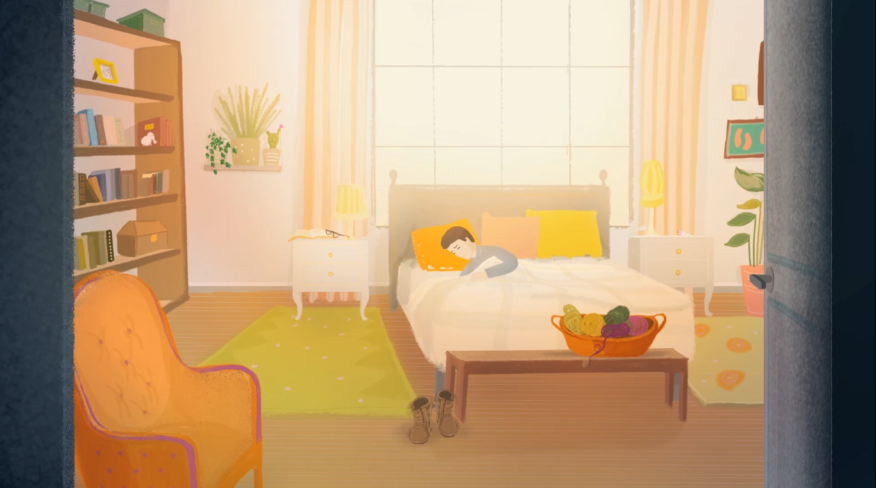 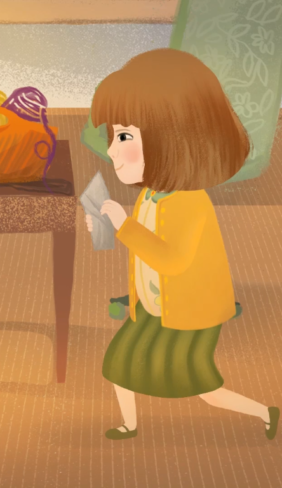 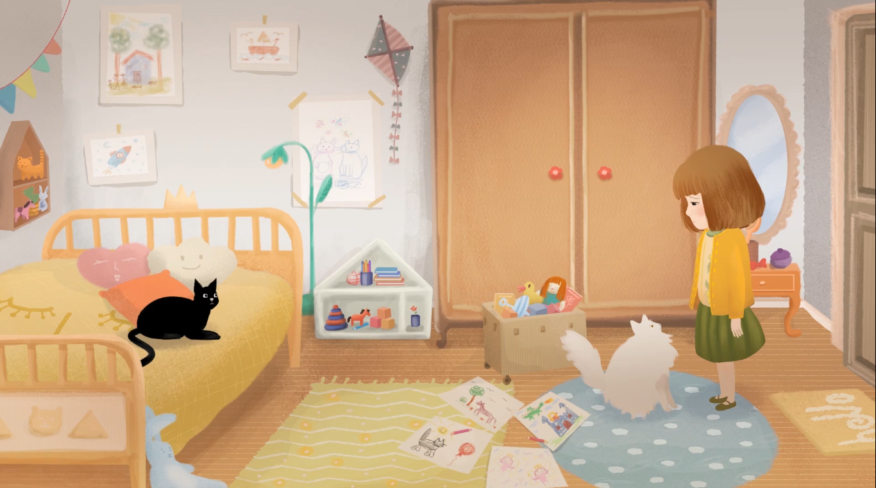 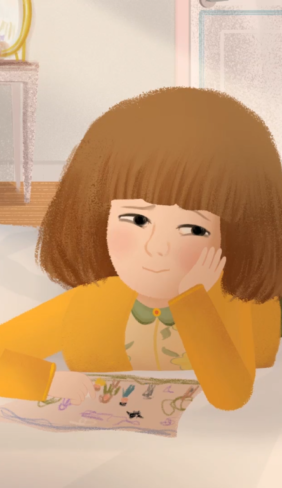 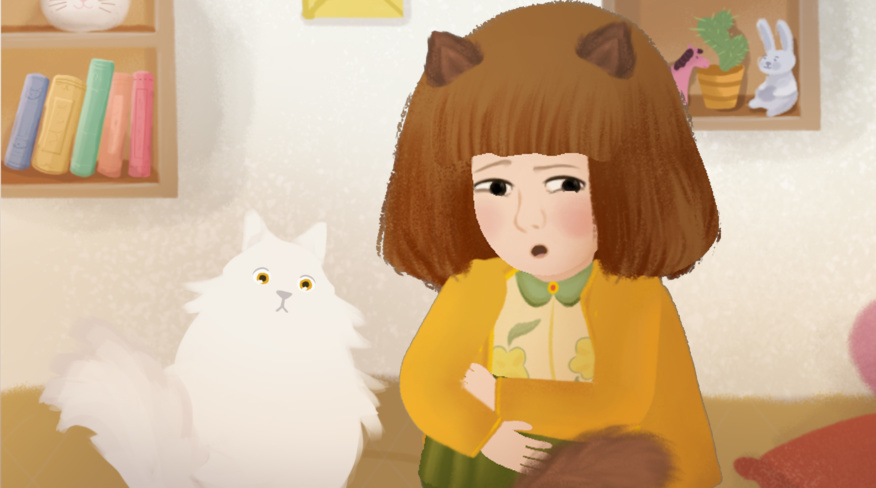 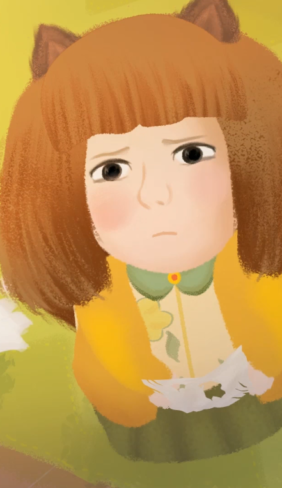 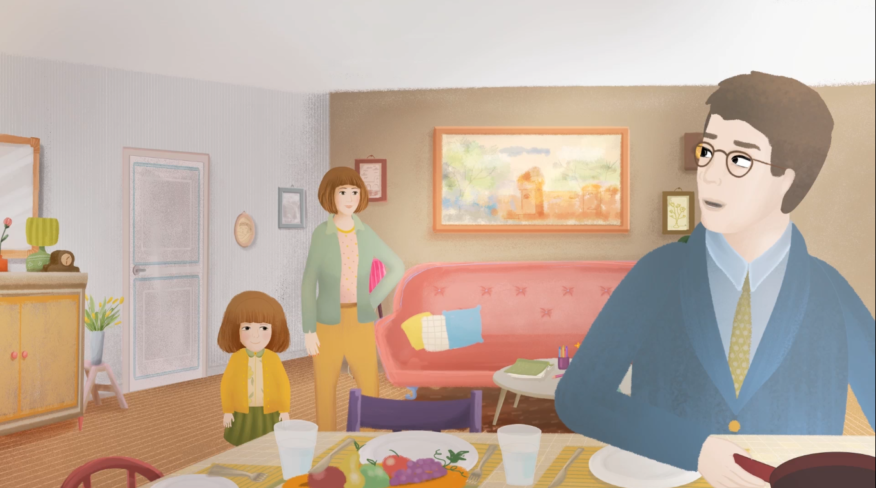 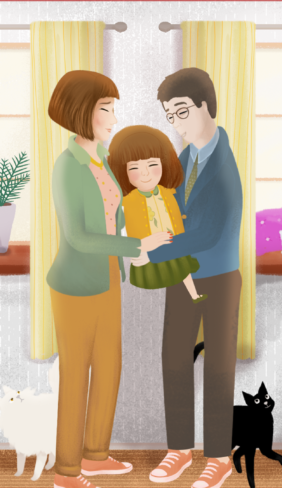 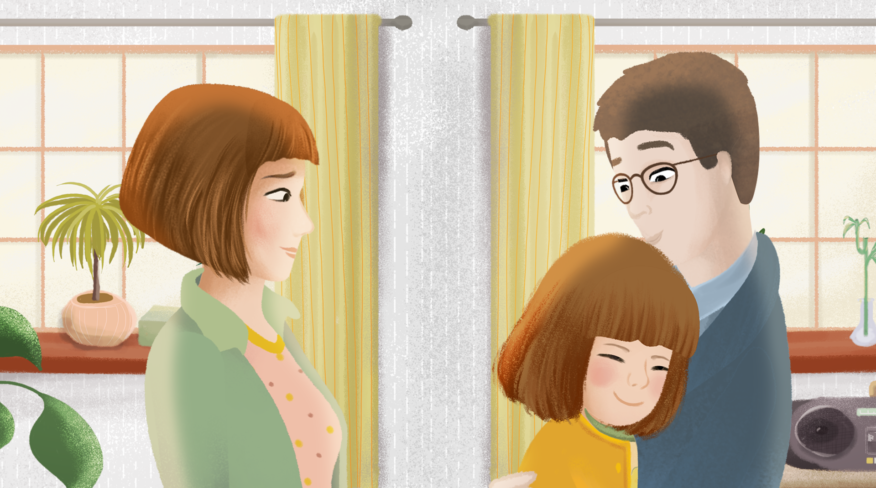 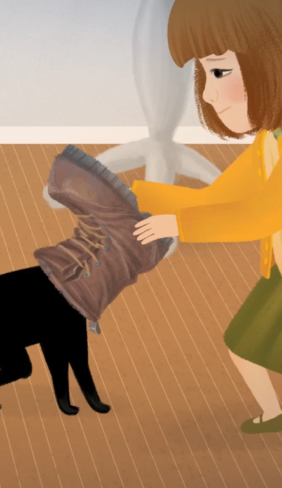 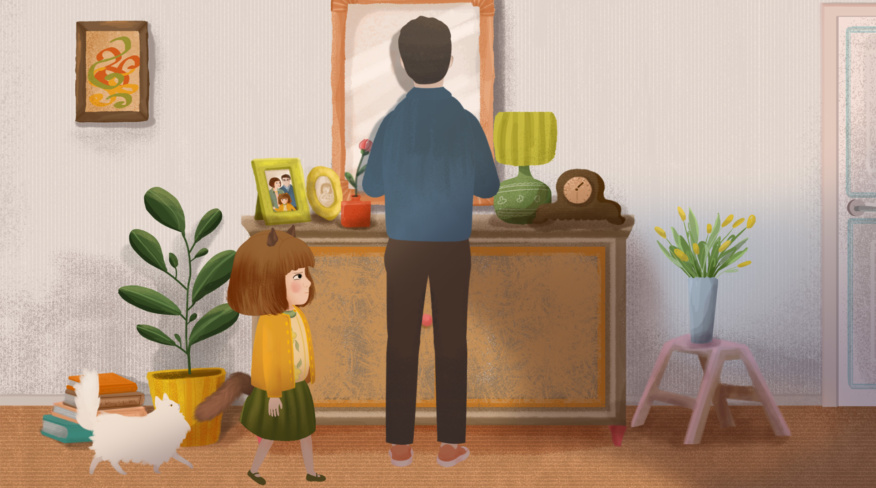 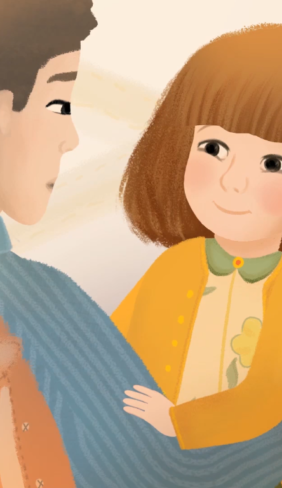 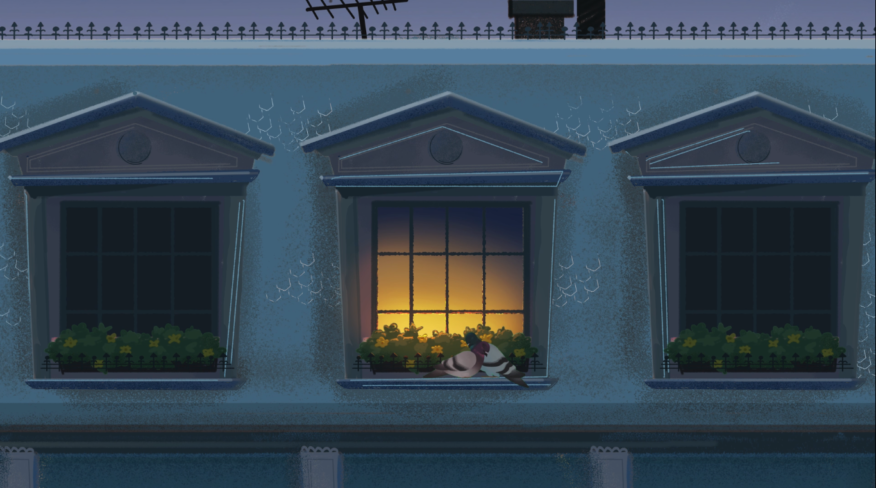 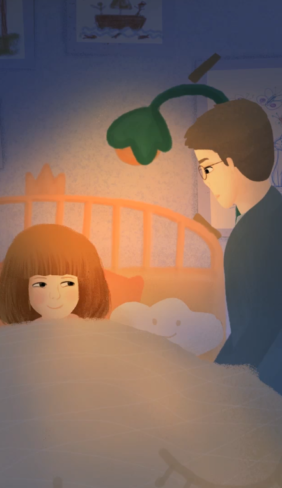