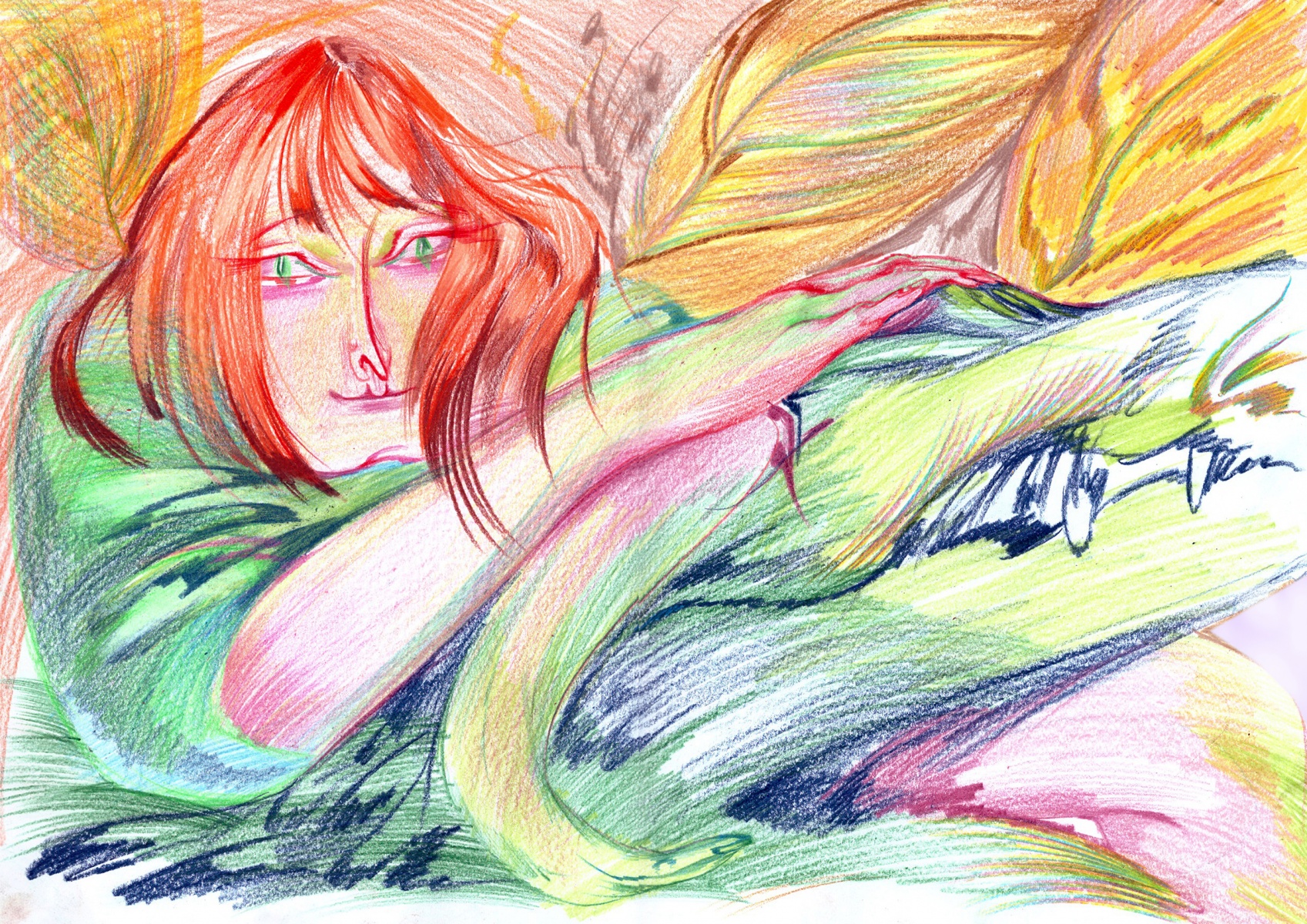 Script and film development co-financed by

Story of a deeply frustrated clerk who sacrifices all time and energy in his work. In his restless everyday life, he is not aware of the existence of the helpers, who make the clerk’s life easier by helping his jaw to stay in the same place while he’s sneezing or keeping his body on the surface of the water while swimming.