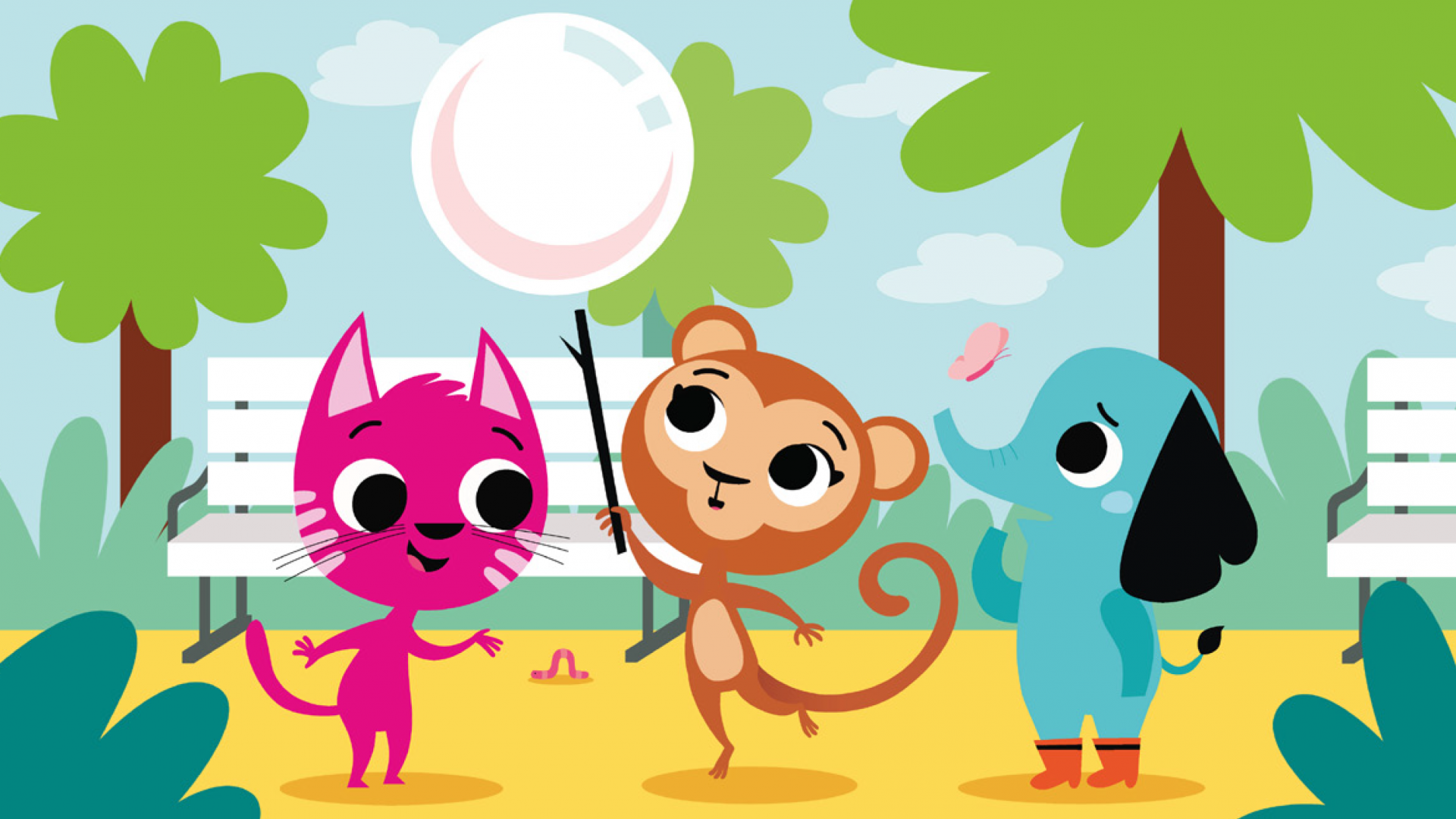 The film production is subsidized from a targeted grant

from the state budget to support audiovisual production

„I love this” follows the adventures of three friends: a cat named Daniel, elephant George and monkey Ruby. They live in a town called Lovely and enjoy spending time together. In each of the episodes, they meet other animals working in different professions who teach friends what is it like to do their work. They simply love what they do and cherish every little joy their work brings. Throughout different episodes, Ruby, George and Daniel will get the chance to discover the work of the doctor and together with the baker they’ll bake their first bread. The series shows genuine passion and joy brought by what we do in life and the way we share our experience and enthusiasm with the others. 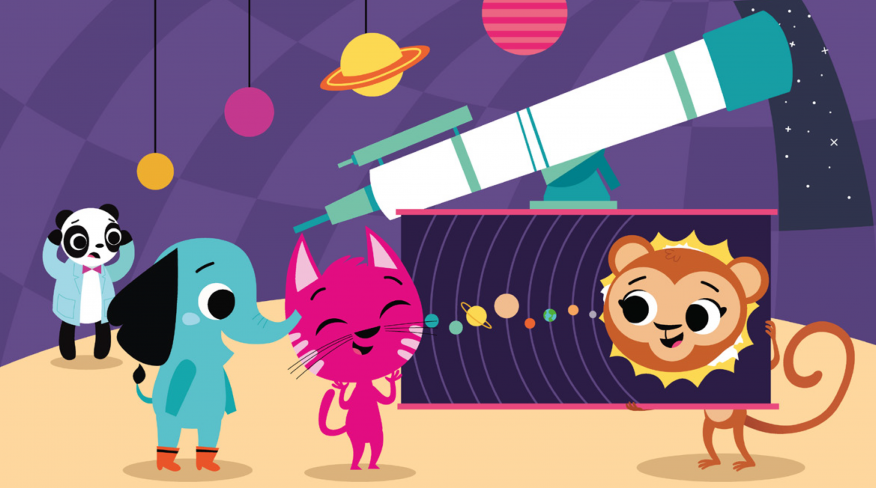 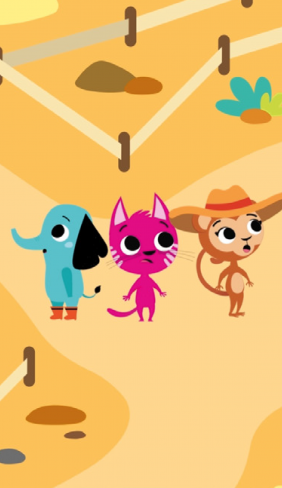 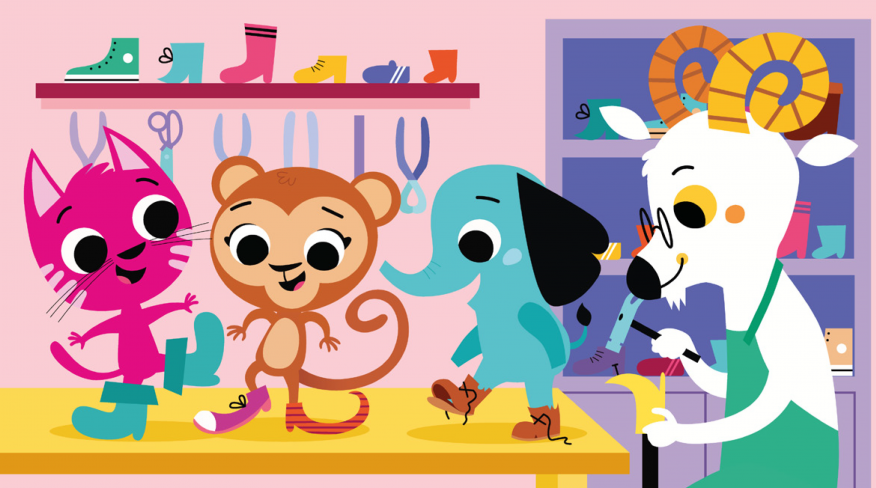 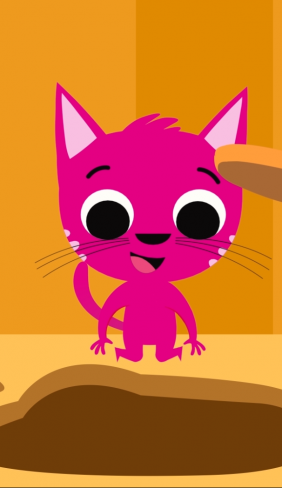