IT’S HARD TO BE A SUPERVILLAIN 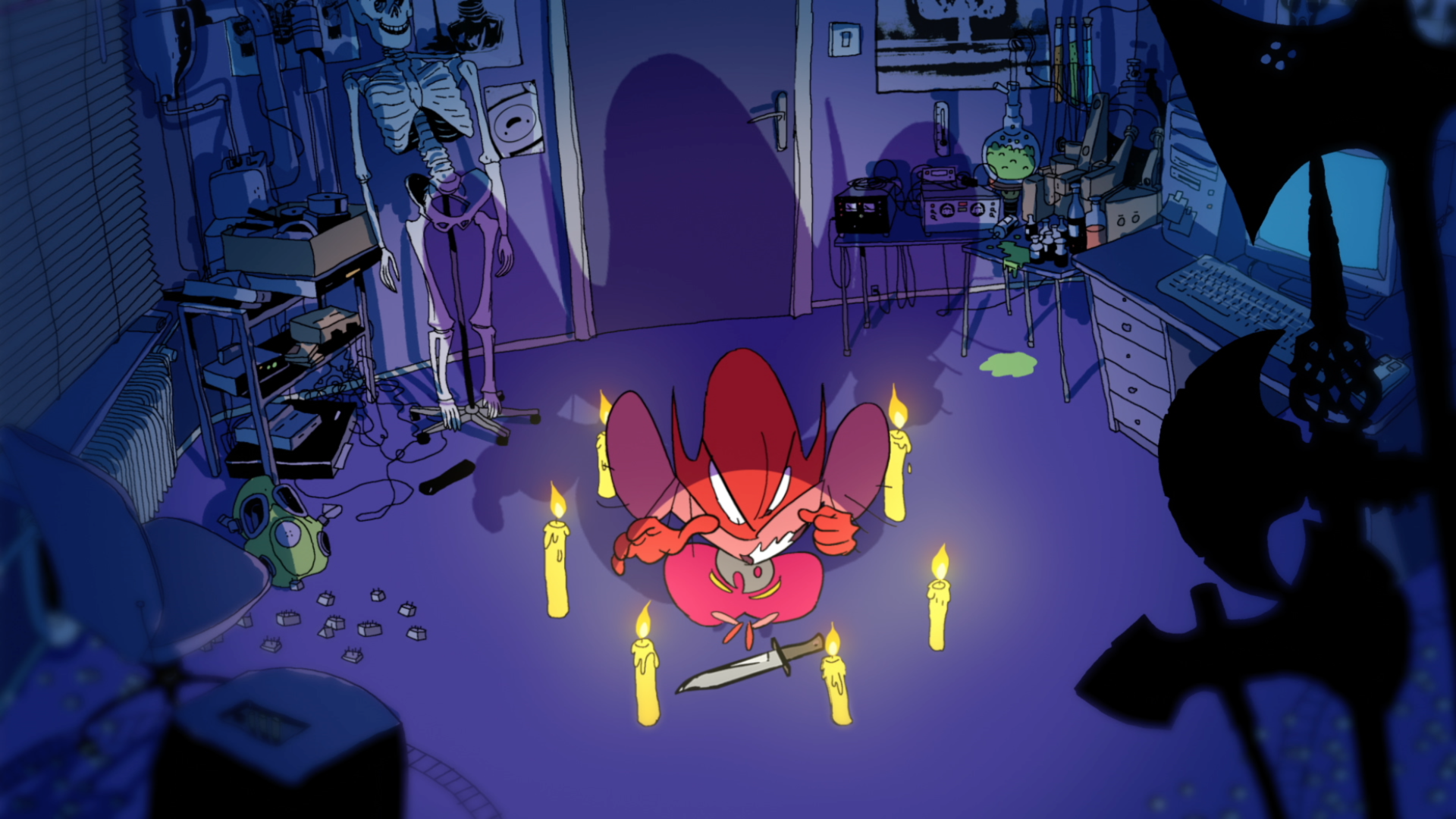 music: “Solaris Urbino” by 19 Wiosen, “Pappardelle All’Arrabbiata (Kixnare Remix)” by Belmondawg, “Nothing Ever’s Gonna Be All Right” by Guiding Lights, “Afterlife” by Deszcz, “Not Here At All” by Drivealone, “Odyseja” by Już Nie Żyjesz, “Chleb” by Koza, “Ćmy” by Król, “Death Of A Surfer Girl” by L.Stadt, “Rozjebałem” by Zdechły Osa x Odjutraniepale, “Długość dźwięku samotności” by Myslovitz, “Krew” by Niechęć, “Nothing Else” by Social Cream, “Nie zbliżaj się do ognia” by Stara Rzeka, “We Just Want To” by Wild Books

The series tells the story of two protagonists: Supervillain, a once popular bad guy, and his son Supervillain Junior, a shy and introverted teenager. Over thirteen episodes—located in Łódź, Poland—Supervillain and Supervillain Jr. struggle with everyday life and wonder how to take over the world. Their methods are poles apart. The father is desperately trying to earn a living and save face as he continues his villainous career, which in reality looks rather chaotic. Meanwhile, his son is patiently devising a perfect plan for global destruction in the quiet of his room. Bullied at school by bigger boys, Junior looks within himself and discovers supernatural powers that let him influence physical objects. However, he needs his father to be able to use them. One afternoon, the father becomes the catalyst for Junior’s special power. Together, the father and the son will cause the world to notice them and pay them due respect.