IMPOSSIBLE FIGURES AND OTHER STORIES I

AWARD OF THE VISION

DIPLOMA OF THE JURY 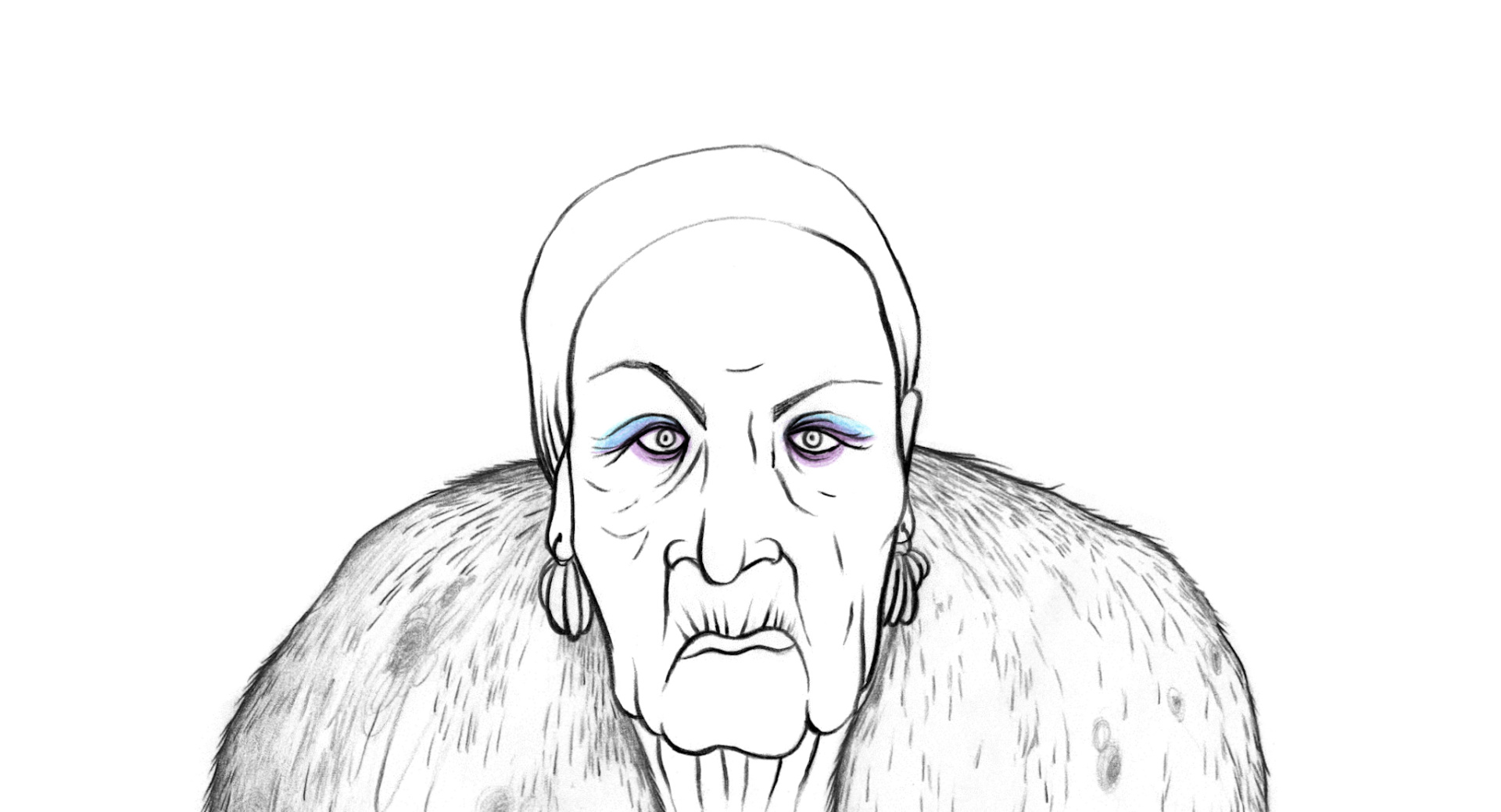 co-production: National Film Board of Canada

An ominous ticking sound triggers a massive explosion. A swarm of objects and figures scatters unforgivably. In the aftermath, only a few souls remain, including an elegant elderly woman. Wandering deserted city streets, the tired, stoic woman painfully recalls what was and what could have been. As a flood slowly swallows the city, she shares a final moment of grieving beauty.