BEA & THE ISLE OF SPELLS 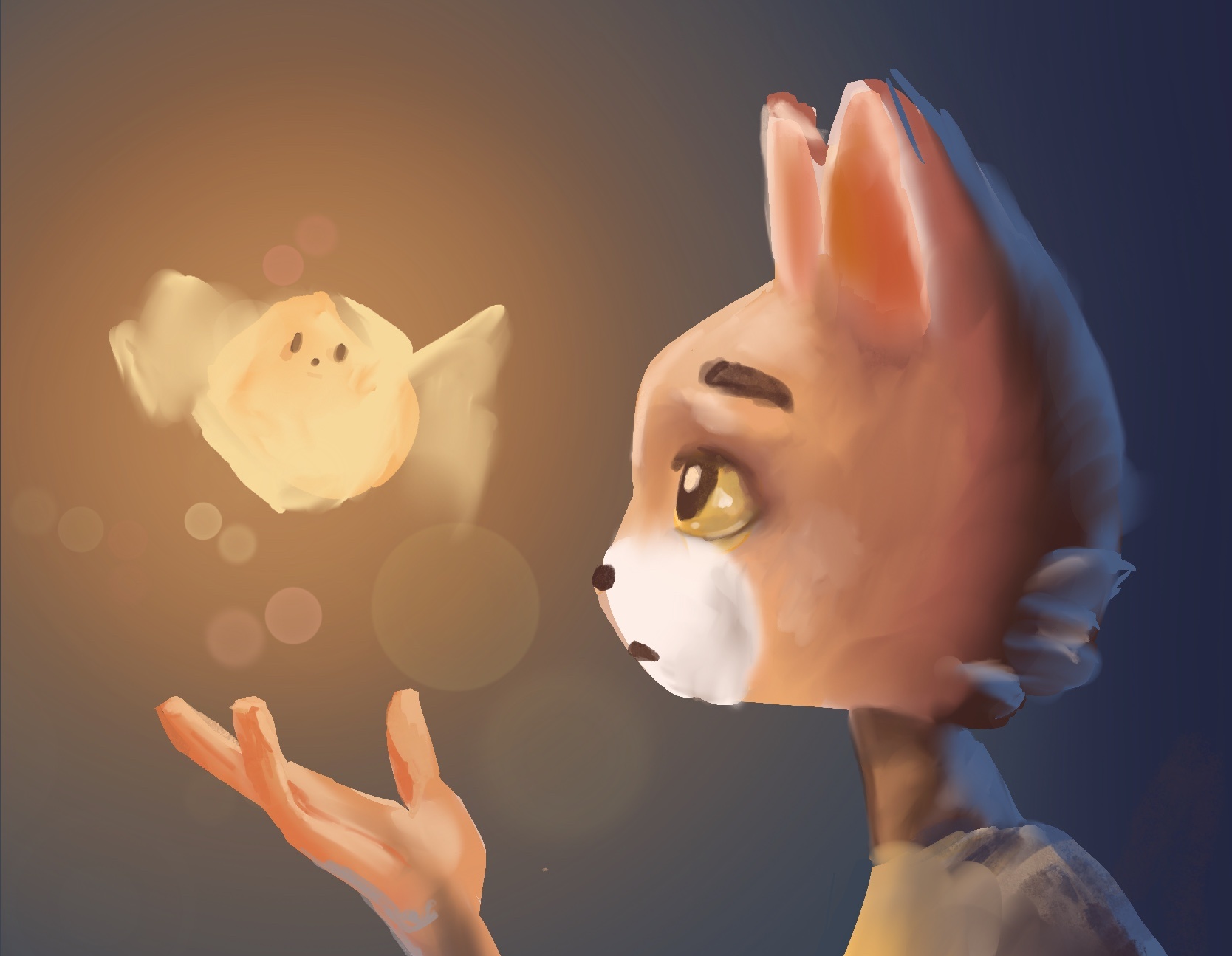 based on an idea by Martyna Koleniec

Bea is a sorceress who lives on Wizards’ Island with her dad Cedric. Cedric is a very busy man and has no time for his daughter. Additionally, he doesn’t allow her to go to magic school. Bea wants to learn magic, so she decides to go to school without her father’s permission. On the way to school, she meets teacher Calvin, who turns out to be a mortal – the natural enemy of wizards. However, knowing Cal allows Bea to learn about the history of her family and the genesis of the conflict between wizards and mortals. Bea begins to understand that it is not the past that counts, but the present, and learns to accept herself.